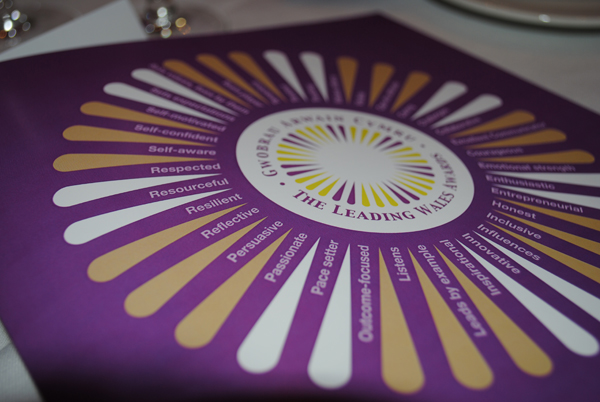 Leading recruitment and training firm New Directions has had two of its employees shortlisted for this year’s Leading Wales Awards. This is the second successive year the business has had team members through to the final stages.

The Awards, now in their ninth year recognise those individuals across Wales whose leadership really makes a difference.

Barbara Chidgey, spokesperson for the Leading Wales Awards, said ‘There is a lot of talk about the importance and impact of leadership in today’s society, our role (the Leading Wales Awards) however is to uncover and celebrate real life examples of leadership in Wales that have touched people’s lives. Once again we have reached out to a lot more people across Wales and we’ve had a large response, with nominations coming in from all parts of Wales and from a fascinating variety of leadership roles and foci. To read the nominations of so many individuals who passionately lead their teams or organisations to make a real difference is inspirational and uplifting.’

Sarah Blackmore, who started working for the business in 2004 as Bookings Administrator for the Social Care team has progressed to her current day role, and a leader within the business said of her nomination ‘I was so pleased to hear that I had been considered and nominated for a 2013 Leading Wales Award. During the nomination process I was blown away by everyone’s kind words and it really was an honour to be recognised and considered for such a high profiled award in Leadership, and especially within Wales. I am passionate and strive for my team and I to achieve great results and continue to develop. Being shortlisted reconfirms the hard work and success of my entire department which we are very excited to celebrate.’

Leah Seltzer is nominated in the Young Leader category added of her nomination ‘When I first learnt about the Awards and their commitment to celebrating leadership in Wales, I instantly wanted to be a part of their mission. Championing, recognising and celebrating individuals who contribute to Wales is such an important part of our establishing our future. I am very excited to be a part of this year’s awards and celebrating real leadership in Wales.’

New Directions is a group of companies established in 1994 who provide recruitment and training solutions to businesses throughout the UK. The operation began in Wales and has grown into a 10 office UK wide operation. In 2012 the business was awarded Hot 100 status by Recruiter Magazine, acknowledging the company as one of the most progressive agencies in the UK today.

The winners will be announced at the celebratory lunch and ceremony which will take place at the Hilton, Cardiff on Thursday 23rd May 2013.